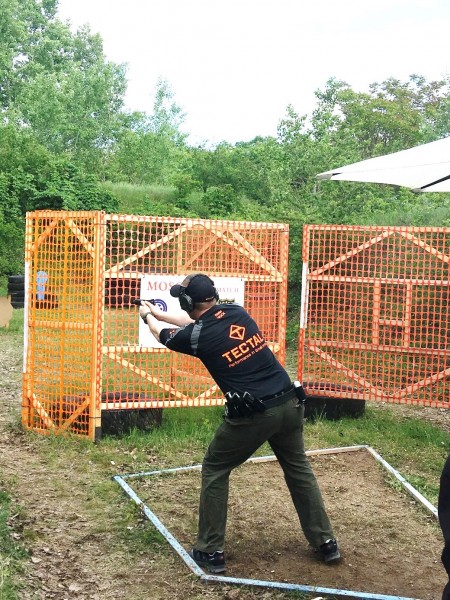 Shooters of the TECTAL Shooting Team competed in the divisions STANDARD, PCC and OPEN during the MOSQUITO 2019.
Our experienced shooters proved their proficiency while three new team members successfully completed their first Level III match.
The 20 stages were varied in their design and enabled fluid shooting making the match an interesting and thoroughly enjoyable shooting experience. Despite rain being forecast the weather largely held which contributed to a successful event in which more than 350 international shooters participated.
All TECTAL parts offered for CZ pistols, the Beretta CX4 and the AR-15 pistol caliber carbines were used and again proved their worth as IPSC competition ready upgrades.
In addition, the TECTAL tool-less mounting, single piece magazine base (floor) plates (PN 01.107) for 2011 STI / SPS magazines were subjected to a final and successful test in OPEN division and will become available shortly on www.tectal.at .