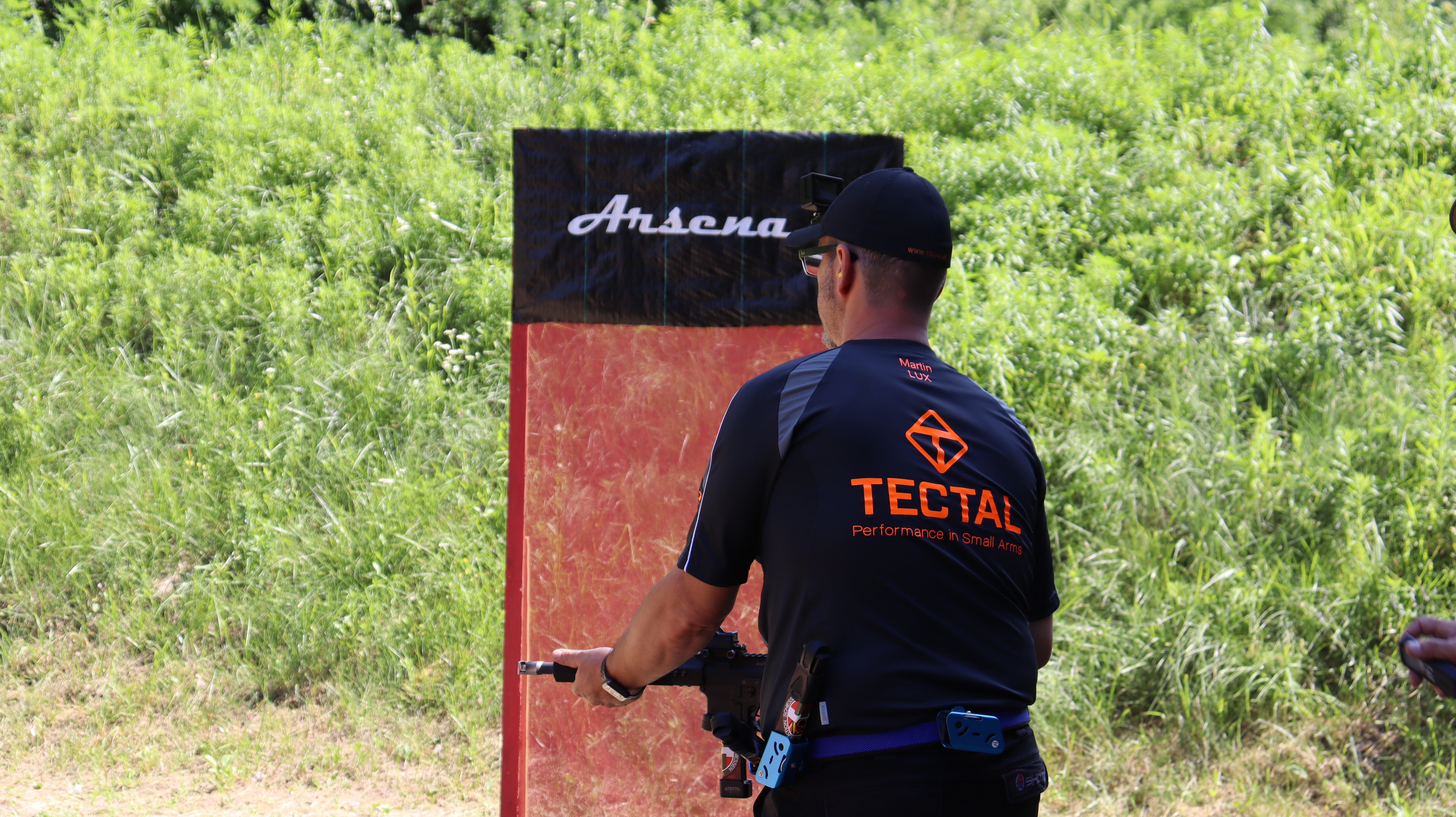 Due to time constraints unfortunately only 2 shooters of the TECTAL Shooting Team could compete in the divisions STANDARD and PCC in the 5th Arsenal Cup in Hungary.
Following an exhausting drive of +650km a total of 24 Stages were shot successfully in 2 days at high midsummer temperatures.
The 24 stages were of a technically demanding design so that the match – in combination with the high temperatures - was considered by the shooters of the TECTAL Shooting Team to have been a real challenge for their skills and stamina.
In both divisions STANDARD und PCC the TECTAL produced parts for CZ pistols as well as the upgrades for AR-15 Pistol Caliber Carbines were subjected to the match conditions and again proved their worth with flawless function.